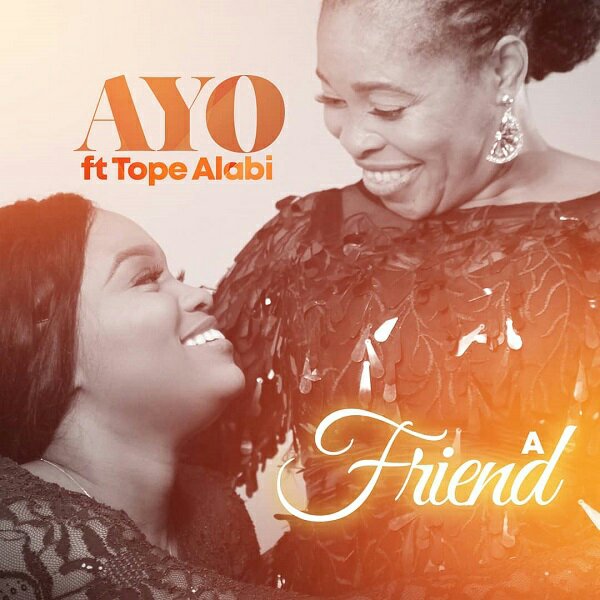 Tope Alabi via her official Instagram page revealed her daughter; Ayomiku will be featuring her in the new single.

She wrote: “Coming soon SINGLE FROM MY DAUGHTER @the_ayomikualabi_ titled A Friend…”

Ayomiku who is unable to curtail her happiness also took to Instagram to express joy on releasing a single and gratitude to her mother for the opportunity to feature her at the start of her career.

She wrote: “To God be all the glory finally. A new song the mother herself titled A FRIEND, @tope_alabi_ thank you very much for the opportunity mum! are you as hyped as I am????”

This will surely be a breakthrough for Ayomiku who will be featuring her mother who has recorded numerous hits singles and albums including, ‘Yes and Amen’, ‘Agbelegbu’, ‘Angeli Mi’, ‘Oruko Tuntun’ among a host of others.

Ayomiku Alabi is the first daughter of Tope Alabi and Soji Alabi. She is a student of music at Bowen University, Iwo, Osun state.