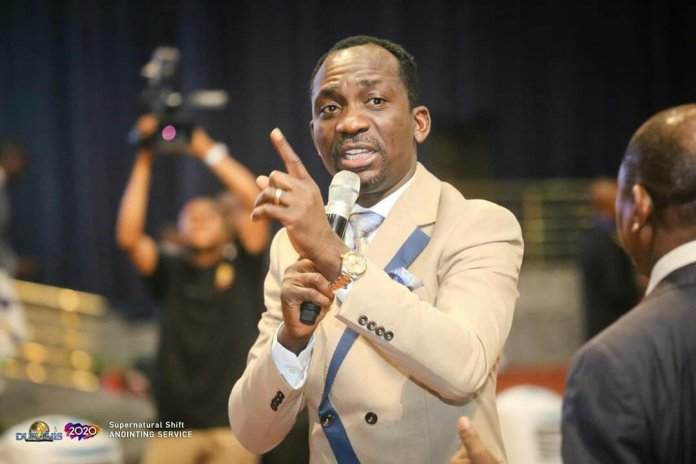 Taking what does not belong to you is a symptom of lack of financial integrity.

SCRIPTURE: For the love of money is the root of all evil: which while some coveted after, they have erred from the faith, and pierced themselves through with many sorrows. 1 Timothy 6:10

THOUGHT FOR THE DAY: It is in money matters that a person’s true character is confirmed or revealed.

Budgetary honesty is a significant mainstay of character. It is in cash matters that an individual’s actual character is affirmed or uncovered. It is feasible for somebody to implore and quick and not have money related trustworthiness. Truly, until a man has vanquished the affection for cash, God has not yet won in his life.

Now, what are the consequences of taking what does not belong to you? We shall be dealing with four of such consequences:

1 Whatever is not yours does not add to your life; it subtracts from your life.
Adam took the fruit that he was not given, and it subtracted everything from his life – he lost the garden (Genesis 3:17-24).

2 Taking what is not yours will cost you both your future and your destiny.

Gehazi was meant to inherit Elijah’s anointing but he got the leprosy of Naaman instead of the anointing because he took what was not his (2 Kings 5:25-27).

3 Whatever is not yours invites curses into your life.

4 Taking what is not yours will cost you your placement in time and in eternity.

Judas lost his place in eternity because he took what did not belong to him (Acts 1:15-20).

Beloved, may you not lose your place in eternity like Judas Iscariot. Therefore, make up your mind not to take what does not belong to you.

REMEMBER THIS: It is in money matters that a person’s true character is confirmed or revealed.

PRAYER: Lord, I ask for the grace to be contented with what I have. Help me not to take what does not belong to me, Lord in Jesus’ Name.

FOR FURTHER UNDERSTANDING, GET THIS MESSAGE: PILLARS OF CHARACTER (10)

QUOTE: Beloved, the fact that everyone is doing a wrong thing does not make it right. Despite what people do, the standard of God remains sure. Culled from THE ESSENCE OF CHRISTIANITY by Dr Paul Enenche

AMAZING FACT: Sir Isaac Newton was a devoted Christian to the amazement of many. He was a mathematician, astronomer, craftsman, theologian and physicist. He is best known for his work on gravity. He was a Christian since his youth and wrote passionately in defence of the Christian faith.

PROPHETIC DECLARATION/WORD: I decree upon your life the grace for contentment in Jesus’ Name.

Today’s devotional was written by Pastor Paul Enenche of the Dunamis International Gospel Centre (DIGC), headquartered at Abuja, Nigeria, with Pastor Paul and Becky Enenche, as the Senior Pastors. It is a power-packed arena where God’s Presence, Principles and Power are at work for the salvation, healing and restoration of human destinies and dignities