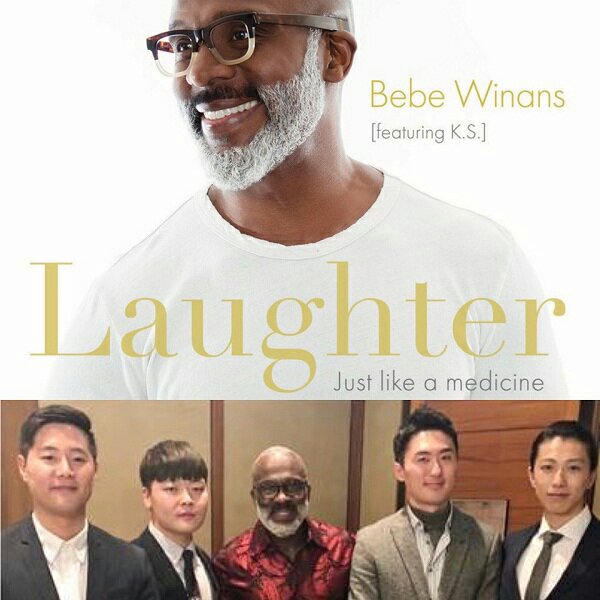 After working behind the scenes for the past 10 years, six-time Grammy winning Gospel/R&B artist Benjamin, “BeBe” Winans moves back to the forefront with a new single, “Laughter” featuring the newly formed gospel group, Korean Soul, brought to BeBe’s attention due to their posts featured on Instagram.

BeBe was so blown away by their incredible and unique sound he sent them the track and signed them to a production deal. “Laughter” was written by Winans and will be featured on his forthcoming album, his first solo album in six years, to be released this summer titled “Need You”

The Grammy, Stellar, Dove, & NAACP Image Award winner was also on the Good Morning America Show for a live performance.