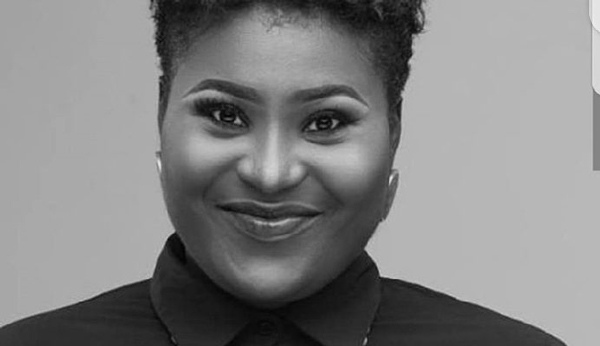 Popular Nigerian gospel music artiste, Judikay (Judith Kanaya) is signed under the EeZee Conceptz label. She has released quite a short list of amazing songs that have gone out to captivate fans all over the world.

In 2019, she was signed to EeZee Conceptz which is home to Mercy Chinwo and recently singer GUC. She released “Idinma” her first single under the label and it went on to become a popular anthem establishing the artists roots in the music scene. She also released “More than Gold” features Mercy Chinwo.

Judith Kanayo is a graduate of “Theatre Arts” from the Redeemer’s University. Judikay has been on the music scene since the year 2013, when she released her first single, “Nobody Else”.

Judith Kanaya (Judikay) who was formerly a back-up vocalist for Florocka and have released other songs like: Song of Angels, Fountain, Idinma and More. She is one of the fastest rising Gospel Artists in Nigeria and have teamed up very well with already established “Mercy Chinwo“.