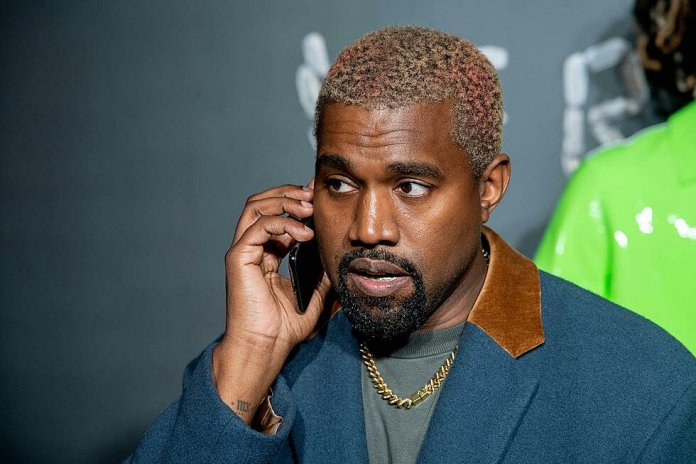 Contrary to previous announcements, Kanye West is reportedly not releasing his highly-anticipated spiritual album Jesus Is King on Friday (Sept. 27).

According to a report published by Variety on Wednesday, an insider close to the situation told the media outlet that ‘Ye’s album won’t be released this week.

The publication is also reporting that Def Jam executives recently had a meeting at the rapper’s new compound in Wyoming. But, as of now, the label has not yet addressed the rumor about Kanye’s album release being postponed.

Not too much about the album is known, but a little over a week ago, Kanye himself confirmed that the LP would be dropping on Sept. 27. His announcement came weeks after Kim K announced the project, which was conceived during a time when people were expecting the arrival of Kanye’s Yandhi album.

Yandhi has been in development since at least last fall, but the project has leaked at least a few times since then. The LP was originally expected to drop on Black Friday last year, but that never happened.

At this point, it’s not entirely clear whether Jesus Is King is what Yandhi was intended to be. We’ll have to wait and see.