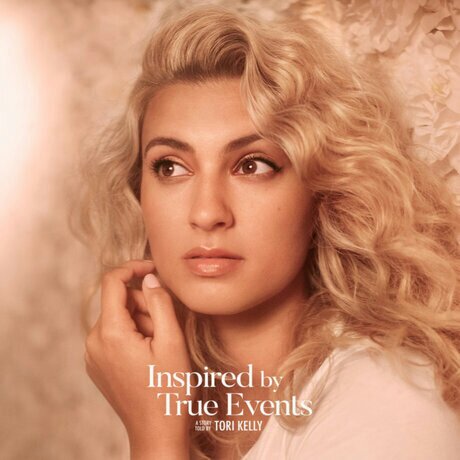 “I was at a dinner once, meeting these people for the first time, kind of like mutual friends, and they happened to be aspiring actresses. So I just asked them, ‘What do you think is harder: to play a character that’s more similar to you, or a role that’s way opposite of you?’ One girl didn’t even hesitate. She was like, ‘Oh, it’s so much easier to play someone opposite of yourself.’ The light bulb went on, and I thought that would make for a cool song.” – Tori