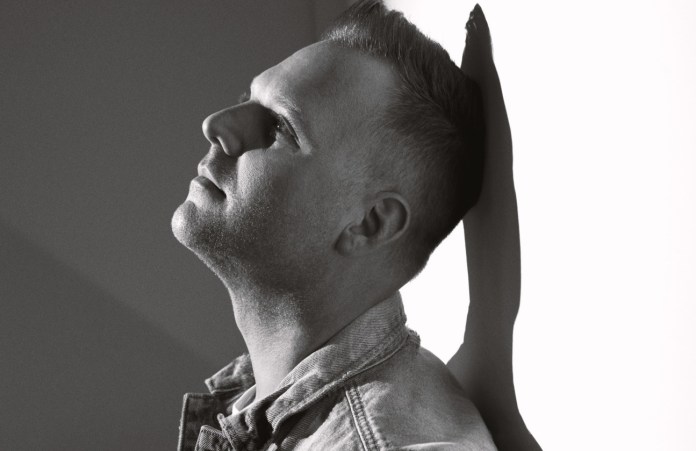 “They’re all around us everywhere we go,” West shared of the meaning behind this new song. “They’re proof that we should never give up hope. We serve a God who turns the impossible into living, breathing, ‘Walking Miracles.’”

There’s Linda, holding up a sign in the second row
said, “even Cancer couldn’t stop me from coming to your show”

I never thought we’d meet again
But the very next year, we met again
Guess you could say
Living, breathing, walking, miracle

Oh, they’re all around us everywhere we go
the proof that we should never give up hope
Cuz we serve a God who turns impossible
Into living, breathing, walking, miracles

This is for the fighter celebrating six months clean
For the marriage that was over but somehow God redeemed
Anyone who’s been up against the odds
Just to find out there is a God
Who’s making us all
Living, breathing, walking, miracles

Let me tell you ’bout you, yeah, you
Do you know that you’re amazing?
One in a million masterpiece that’s in the making
You might think, ‘not me’
Oh, but every breath that you breathe
Is saying you are
A living, breathing, walking, miracle