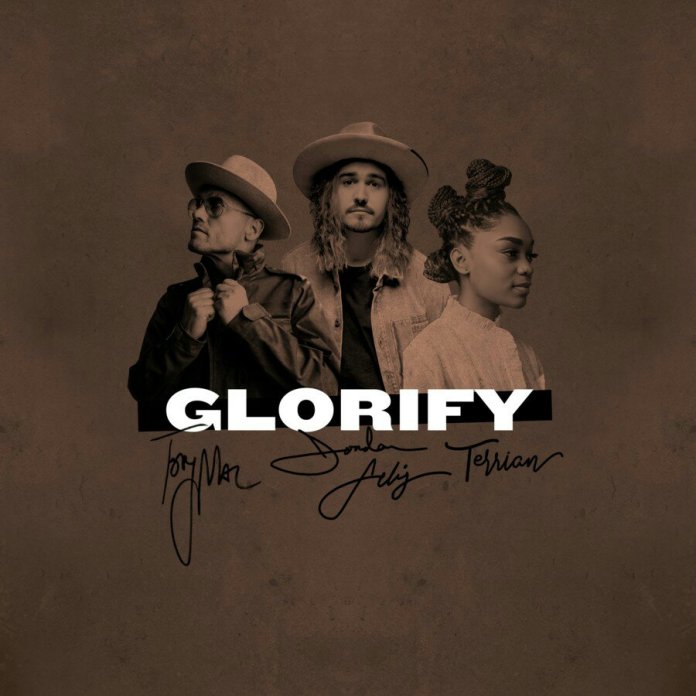 With the original album version available now at digital and streaming outlets everywhere, “Glorify” follows a string of No. 1 and top 10 charting, pop-centric singles like “Witness,” “Changed” and “Faith” from Feliz’s Billboard No. 1 Top Christian Album, Future. Leading many of these songs while on tour with TobyMac in previous years, and singing “See The Light” (feat. Jordan Feliz) (RUSLAN Remix) on this industry icon’s The St. Nemele Collab Sessions released last year, Feliz finds TobyMac returning the favor, singing a verse on this week’s “Glorify” remix release with additional backing vocals by Terrian.

“I don’t know if I’ve ever been as excited for a song as I am for this one,” Feliz says of the current single. “Glorify means ‘praise and worship,’ but the sub-context of the word actually is to acknowledge and reveal the majesty and splendor of God by one’s actions. For me, coming out of this hard season of anxiety, stress and messed up priorities, now all I want my life to do is to glorify. I want to reveal the majesty of God by my actions.”

Feliz wrote the fresh track with Jordan Mohilowski and longtime collaborators Colby Wedgeworth and Paul Duncan. Together, Wedgeworth and Mohilowski also co-produced the single. Sonically, with its healthy blend of pop, gospel and soul, “Glorify” forms a sturdy bridge between Future and Feliz’s next studio release, due in 2021. Lyrically, it offers some of Feliz’s most transparent work to date.

So let Your glory be heard
Until it covers the earth
Don’t wanna wait for the rocks to shout
We got a reason to praise
This is the song of the saved
No we ain’t gonna turn it down
Everyday we got a reason
Cause church ain’t only on the weekend
Yeah, when I get that kind of feeling