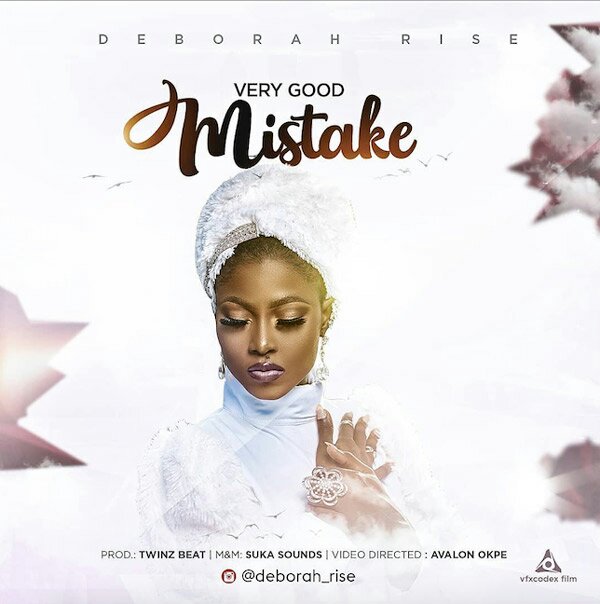 It is definitely back to back releases from Deborah Rise this year and just following the release of her video for single “Be It Unto Me” which is still enjoying rave plays, she lets out more and more. Fro stunning photos released in anticipation to her new release, Deborah Rise show her passion for music and the tremendous efforts she makes to share her music and sound.

Earlier this year, she has previously released her songs such as her debut “My Choice“, and “Be It Unto Me” (+video), all of which are available for downloads.

She drops a new song and video titled “Very Good Mistake“, an up-beat afro naija song that will get you inspired to dance, have fun and be full or praise to God as you play it.