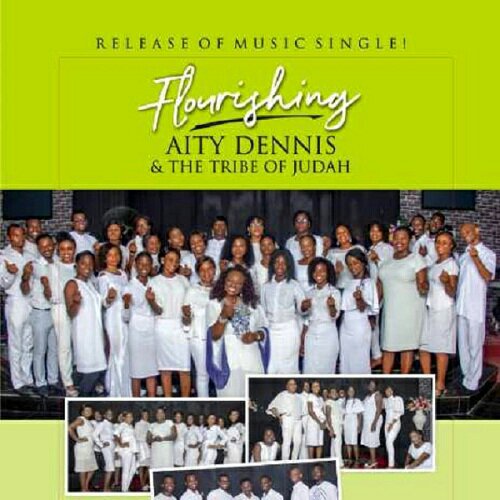 Flourishing marks Tribe of Judah’s debut in the gospel music scene and this song was inspired by the Year’s theme of Sure Word Assembly.

“Every year, our senior Pastor declares the theme of the year and we the choir would write a song in line with the theme. This year’s theme was inspired by Pslam 92. And we decided to record the song and release it so that it will bless people around the world”.Says Pastor Aity Dennis