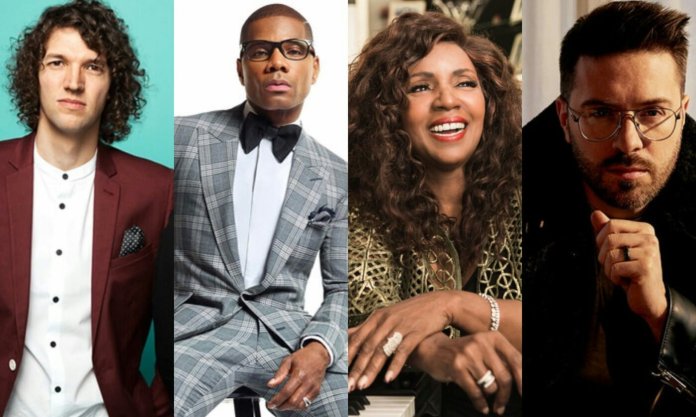 62 Years Of Music Awards At Its Best – The 2020 GRAMMY Award Ceremony Is Almost Here Again!!!

The nominations for the prestigious and glamorous award event, THE GRAMMY were revealed on Wednesday, 20th November 2019.

TobyMac who has now been nominated 17 times, was nominated for Best Contemporary Christian Music Album following his new album titled “The Elements.”

Interestingly, Alicia Keys has been announced as the host of the night in a record second time, as the first female music artist to have hosted the show a couple of times. The 2020 Grammy Awards event is scheduled for Sunday, the 26th day of January in the city of Los Angeles and would be aired live on CBS.

Below is the complete list of nominees enlisted in the Gospel/Contemporary Christian Music Category: